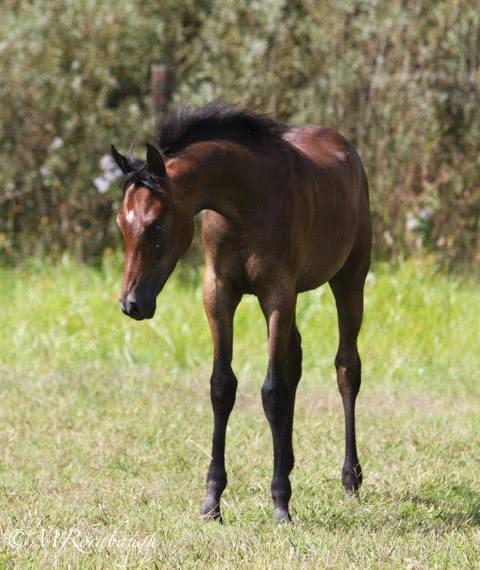 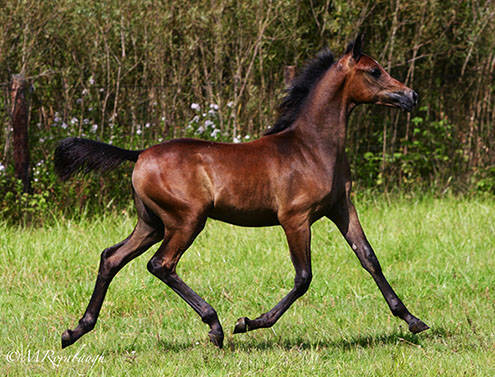 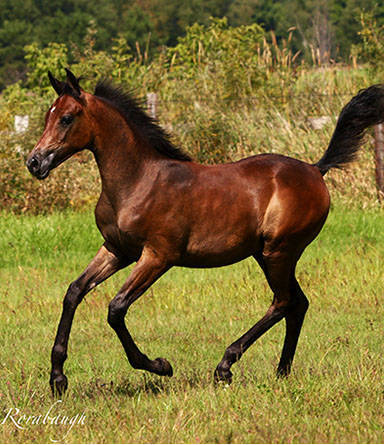 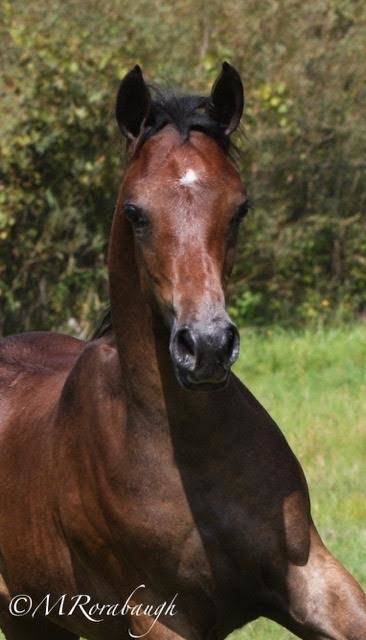 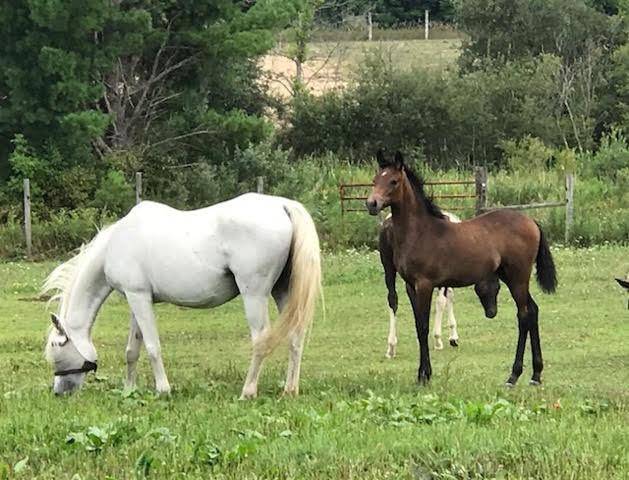 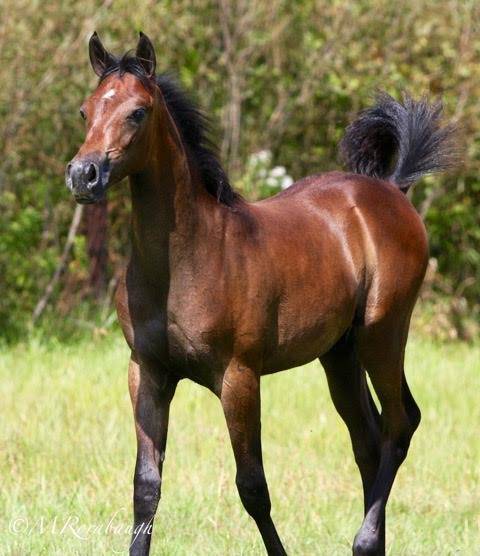 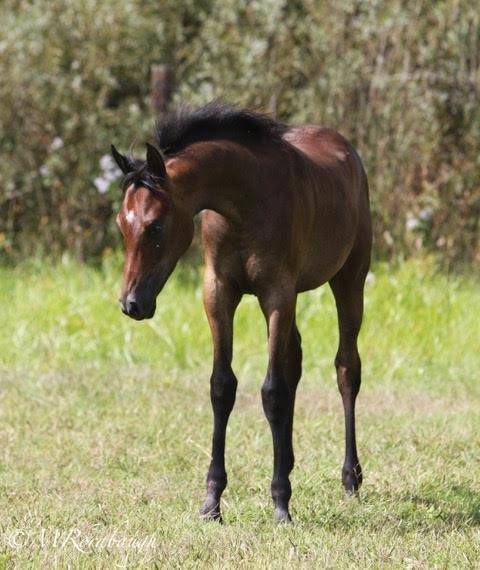 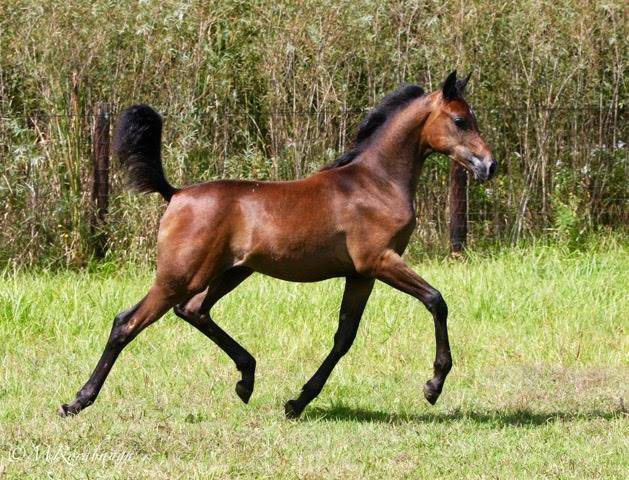 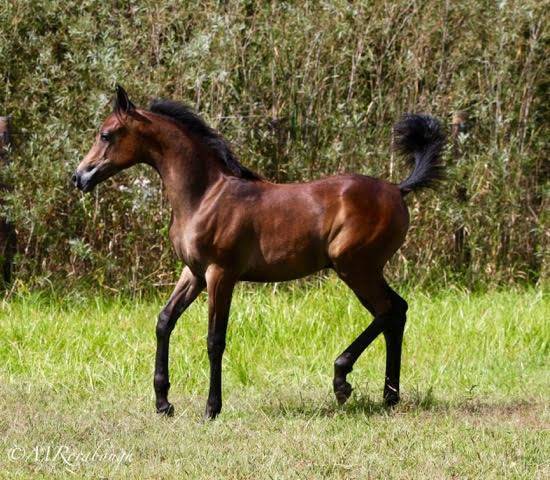 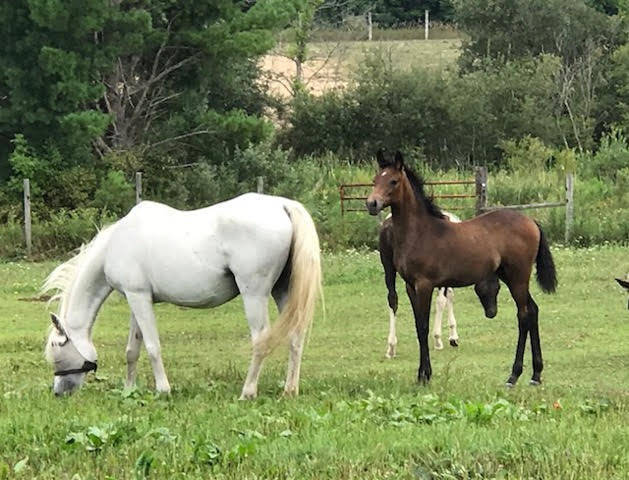 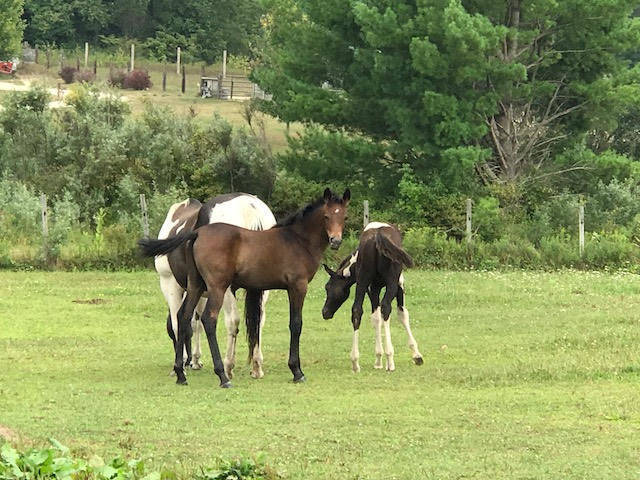 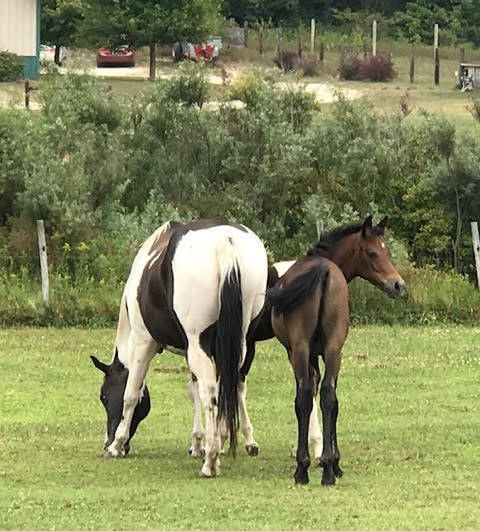 This colt is by Imperial Shehaab, and out of WH Savannah ( Ansata Ibn Jamila/ Ansata Farah ) He is grey and was foaled in May. Shehaab has definitely stamped his essence all over this colt, yet to be named.

Imperial Shehaab, was meant to be the replacement for his famous sire, Ibn Safinaz, who was imported as a yearling from Egypt and was shown to many championships in both halter and performance.  Shehaab's dam, MB Mazaraa, is an Imperial Madheen daughter and a

multi-champion show mare. Her dam, Imperial Organzah (by Orashan) traces in tail female to the "queen" of Imperial Farms, the

This young colt exhibits the exceptional Arabian type and beauty, along with correctness, good movement and a very intelligent mind,

just like his sire. His dam, WH Savannah is by Ansata Ibn Jamila out of Ansata Farah.  The pedigree of this young colt is very valuable &

he does have the potential to sire greatness.  His owner is retiring from breeding and is motivated to place him young, as her farm is

not able to house a stallion.  He is Egyptian Event Futurity Nominated and could easily win back his purchase price when shown

as a yearling at the 2019 Egyptian Event. Located in Michigan.