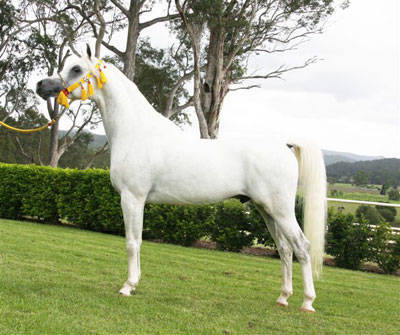 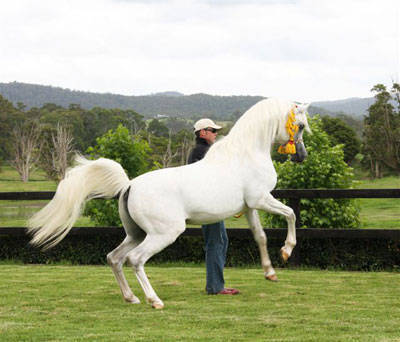 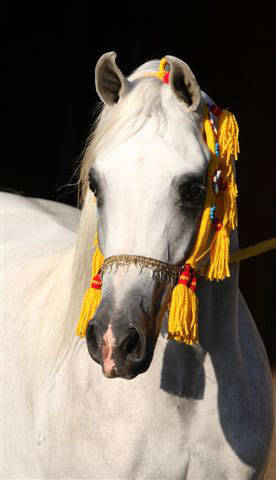 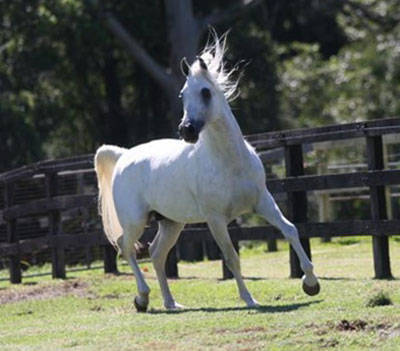 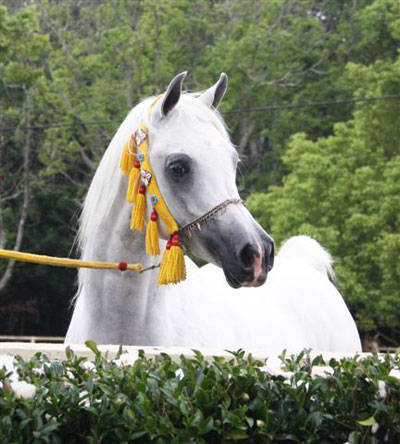 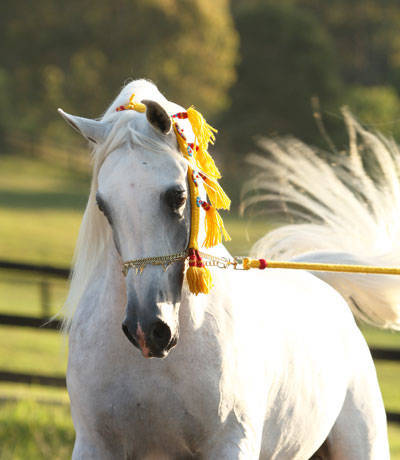 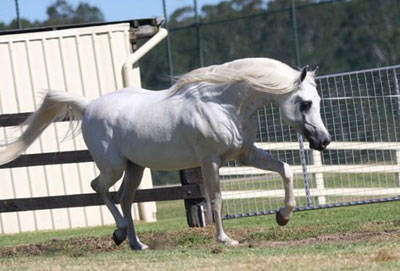 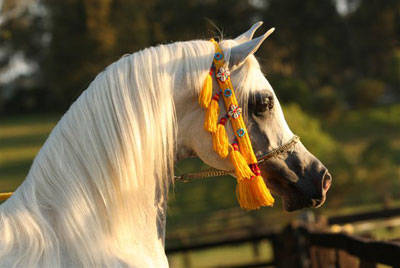 Sired by Royal Jamill (Imp USA) a beautiful stallion who consistently produces horses of Classic type, a grandson of Ansata Imperial and Jamill, and whose sire Royal Jalliel is a ¾ brother to World Champion Mare Imperial Phanilah.

His dam is the beautiful mare AK Faressa, a superb daughter of Prince Fa Moniet,
one of the greatest Egyptian horses in modern Egyptian Arabian breeding whose daughters are sought after worldwide.

AK Faressa was bred in the USA, imported Australia by Forest Hill and later Exported to Saudi Arabia. She is the dam of several beautiful mares at Forest Hill, including Ansata Bint Faressa by Ansata Hejazi.  AK Faressa is also the dam of Ansata Shaamis, a celebrated stallion in Italy.

Halimas Egyptian Prince has a wonderful  pedigree and is bred to be as beautiful as he is. With his Extreme Type backed by a pedigree of Famous Egyptian Arabians he should be a very successful sire.